Eric Peterson and Christina Munck are the co-founders and directors of the Tula Foundation. Eric was born and raised on Vancouver Island, Christina in the south of England. The two met in England in 1976 when Eric arrived to start a PhD and Christina was a technician in the laboratory. They have worked together ever since, moving to Canada in 1982, first to Montreal where Eric was a faculty member at McGill University, and subsequently to near Waterloo, Ontario to join the tech boom of the late 1980’s and 1990’s.

Eric and Christina established the Tula Foundation at the end of 2001 and moved to BC a couple of years later. The endowment for Tula came from the sale of Mitra, a company Eric started about a decade earlier. Mitra was in the vanguard of the wave of change that took hospitals from light boxes and stacks of X-ray film to computer workstations, digital archives and electronic health records. The Mitra ethos, which married entrepreneurship and technology to a strong commitment to a social purpose, has carried forward into Tula. Learn more about our founders.

Following is an overview of the Tula Foundation’s Corporate Structure.

The Tula Foundation supports the following divisions, which you can learn more about on our divisions page. 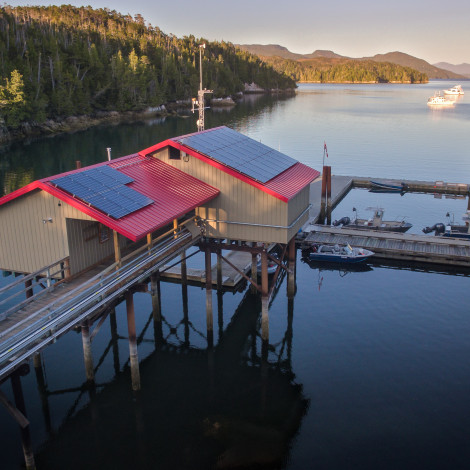 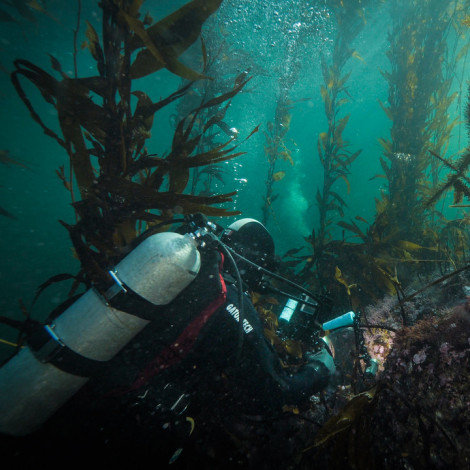 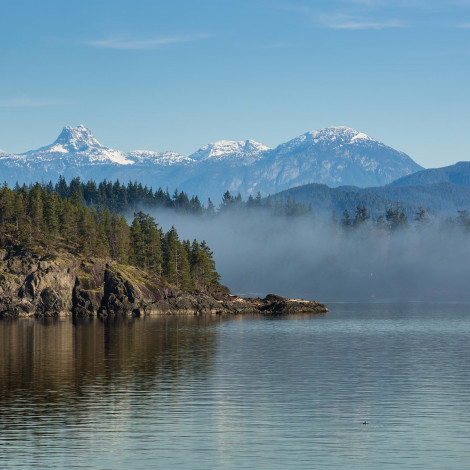 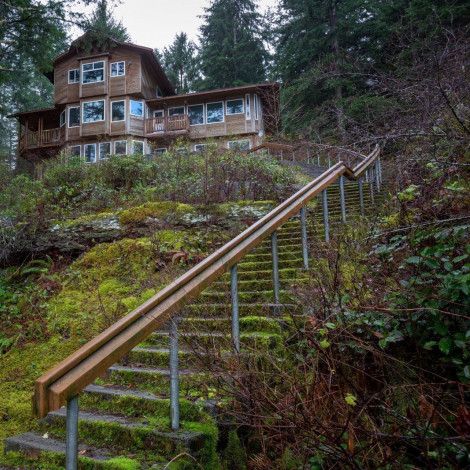 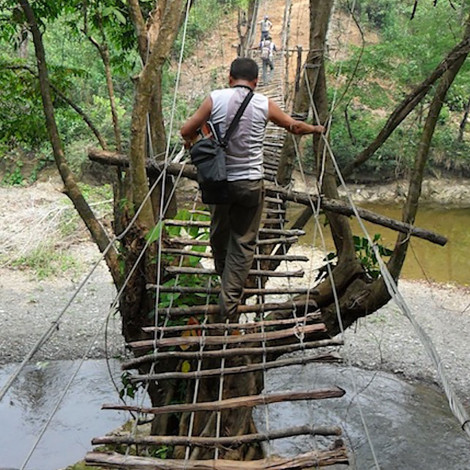 Each Division, Program or other Activity has a mission set by the Board of Directors. Each mission creates a demand for services. The Tula Foundation has internal entities—service providers or platforms—to serve the needs of all Divisions, Programs and Activities in a coordinated fashion. Each platform has a manager responsible for its resources. We take great pride in the quality and responsiveness of these platforms. These are our service platforms:

We have supported rural healthcare and nursing in Guatemala via our sister organization TulaSalud.

We moved Tula from Ontario to BC.

Tula teamed up with the Nature Conservancy of Canada (NCC), including a program to acquire and remediate lands in coastal inlets and estuaries.

We started funding coastal science. We began by funding small projects on a year-by-year basis, working through the Pacific Salmon Foundation.

We supported the Environmental Law Centre at the University of Victoria.

We supported the Rivers Inlet Ecosystem Study in partnership with UBC, SFU and the Wuikinuxv First Nation.

We supported the Centre for Microbial Diversity and Evolution at UBC.

We supported the Centre for Comparative Genomics and Evolutionary Bioinformatics at Dalhousie University.

In September 2009, acquired the land on Calvert Island that would become the Hakai Institute’s first ecological observatory.

First of many annual meetings of the Coastal Guardian Watchmen Network at the Hakai Institute Calvert Island facility.

Establish program in coastal archaeology, with a focus on earliest settlements on our coast.

Launch of the Hakai Magazine and media capability, based in Victoria.

Expand scope to regional, national and international partnerships, particularly in the areas of coordinated observations and experimentation; oceans, nearshore and coastal watersheds, with partners such as DFO, NOAA, NSF, Smithsonian Institution.

Establish the Hakai Node at UBC and launch the Hakai Coastal Initiative with universities as partners. Focus on biodiversity, ocean science and fisheries.

Establish a Hakai Node at the University of Northern BC. Focus on remote sensing and studies of glaciers and snow, including the Airborne Coastal Observatory.

Establish CIOOS-Pacific with Ocean Networks Canada and the Institute for Ocean Science.

Calvert Island becomes the base for ocean gliders to explore the coastal shelf, in partnership with UVic, UBC and the Institute for Ocean Science.

TulaSalud joins with international partners, the Government of Canada, and the national Ministry of Health to address the COVID-19 pandemic in Guatemala. We provide training to health workers and assistance with the vaccine program in rural areas.

Continue our leadership in Ocean Acidification, with fixed and mobile assets across the coast and networks of international partners.

Expand archaeological and paleoecological surveys of the northern tip of Vancouver Island.

Ancient DNA laboratory under construction at Quadra Island, to be commissioned in 2022.

Government of Canada provides TulaSalud with significant additional financial support in the fight against COVID-19 in Guatemala.